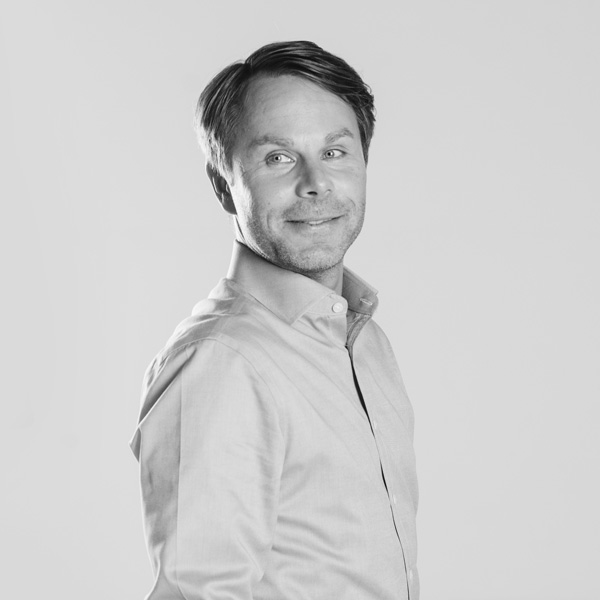 Member of APS Board of Directors, CEO and Owner 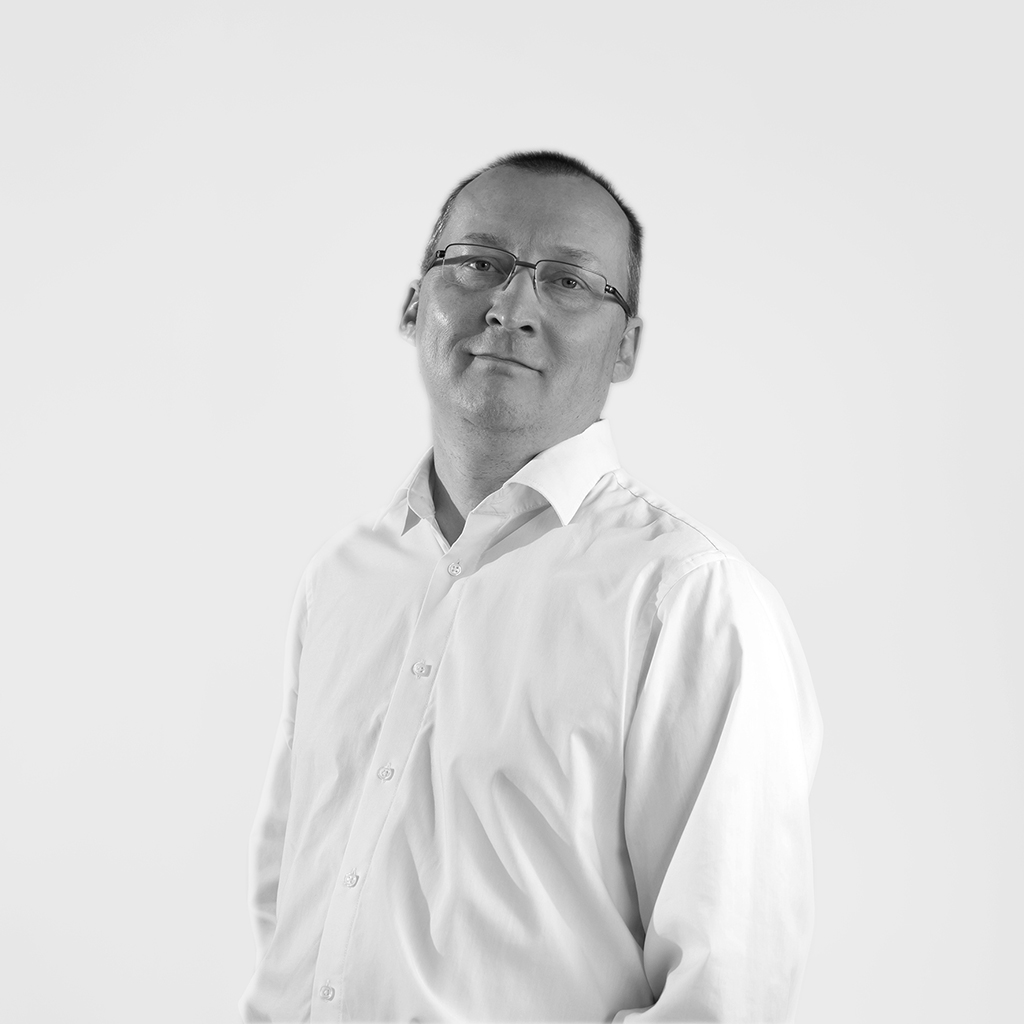 Jiri has over 20 years of management experience in Service Management, IT, Telecommunications and Software Development.

Prior to joining APS as COO, Jiri had built and managed for many years a global customer support department for a major telco supplier, run payment integration programs with mobile phone appstore providers, and (as a VP Tech) acted as a technical authority within a software developement division. Jiri earned his Masters in Computer Science and English at the Technical University in Liberec, CZ. 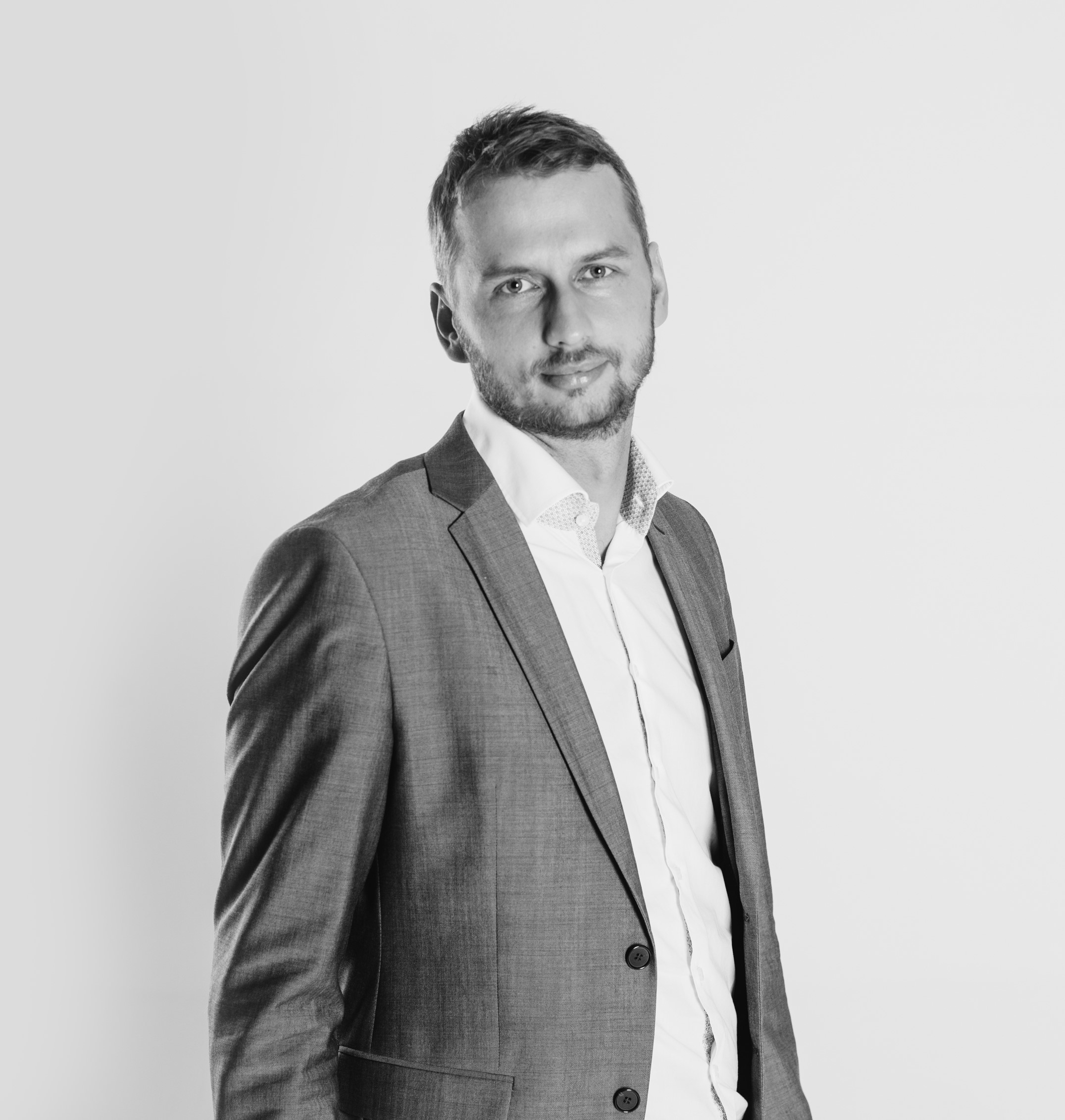 Jozef started his career at Slavia Capital focusing on distressed debt investments (executed via APS) from 2008 to 2011. Afterward, he worked at Petrus Advisers on the management of a special situations fund, an activist long/short equity fund focused on listed companies in Europe. He rejoined APS Investments in 2013 and has since executed distressed debt transactions with aggregate volume exceeding €500 million in investment value. Jozef has also overseen advisory and portfolio construction of a variety of investment vehicles under APS advisory. 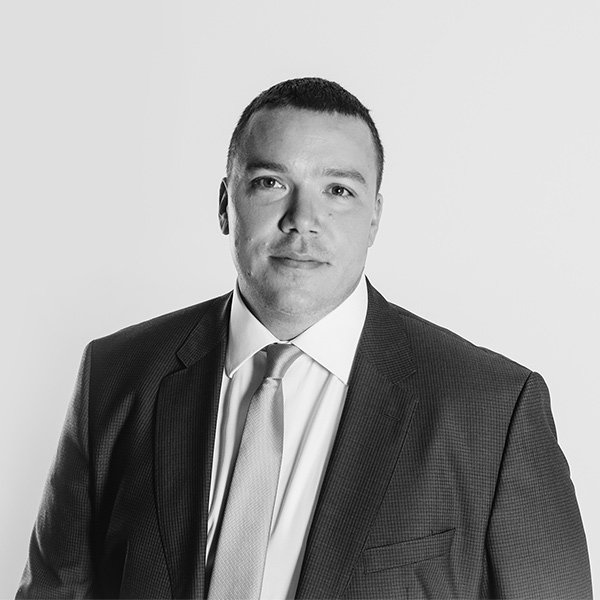 Miloš was managing the project of expanding APS in Serbia and heading sales in Serbia and Montenegro. Miloš has over 11 years experience in real estate and construction. In June 2019, his performance led him to being promoted as Regional Director for the SEE Region within APS Recovery.

Prior to joining APS, he was a director of operations in private construction and real estate development company and consultant for foreign investors looking for opportunities in Serbia and Montenegro. Miloš gained BSc in Mechanical Engineering at the University of Toledo, Ohio, USA. 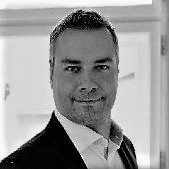 Petr has more than 25 years of experience in financial services industry both in the Czech Republic and internationally. He spent 12 years in Société Générale Group and acted also as a CEO of its consumer finance subsidiary in Vietnam.

Prior to joining APS, he acted as a Group CFO of Homecredit, the largest POS financing provider in the world and worked also for PriceWaterhouseCoopers and ING. 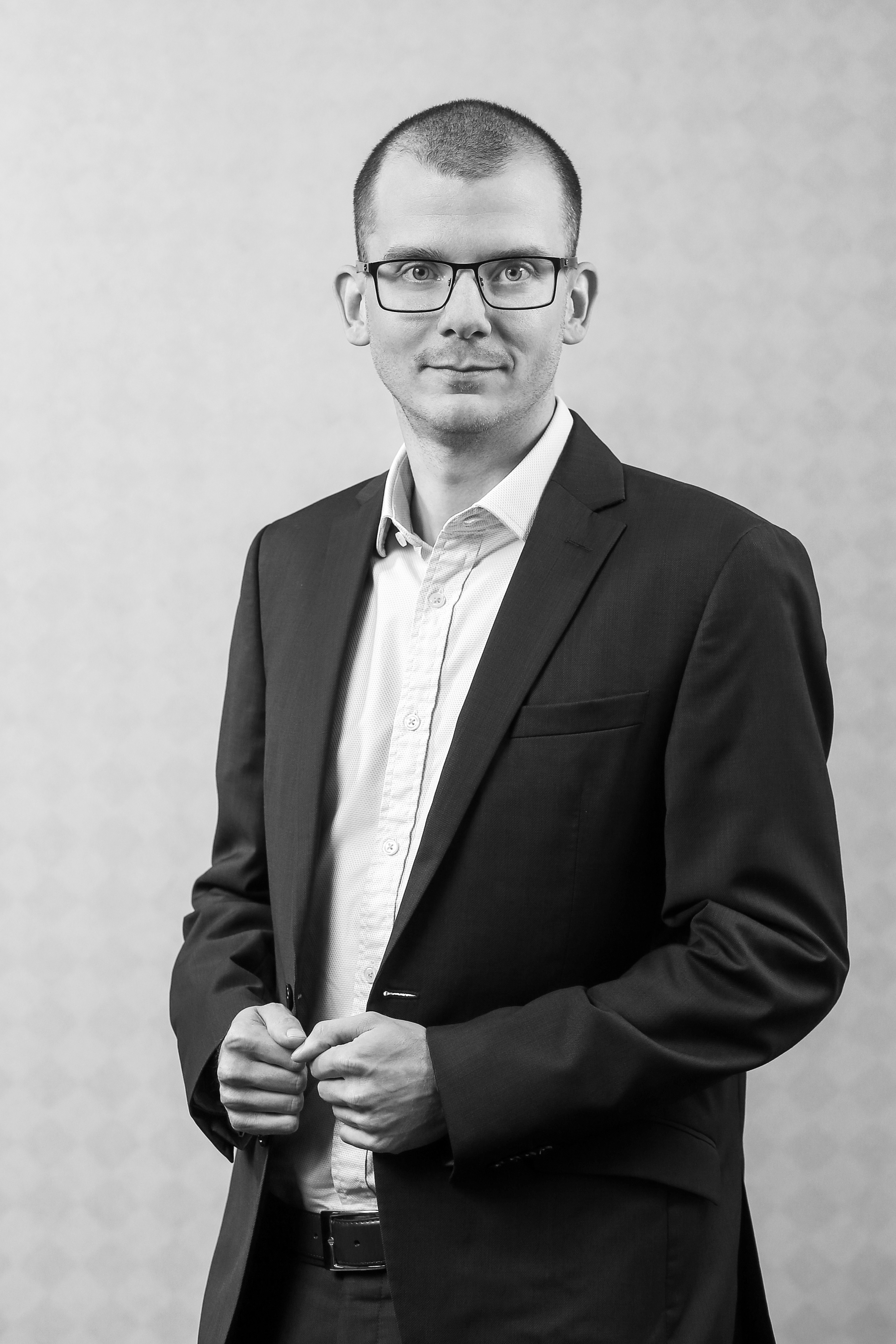 Roman has been working in APS for more than 8 years: initially as the Head of Recovery in APS CZ&SK, later in Business Development establishing new APS Recovery subsidiaries and since 2020 he took over also the responsibility for the teams covering ‘Under 5’ investment projects, HR, Reporting and Business systems. And then he acted as COO of APS Recovery. He graduated from University of Economics in Prague. 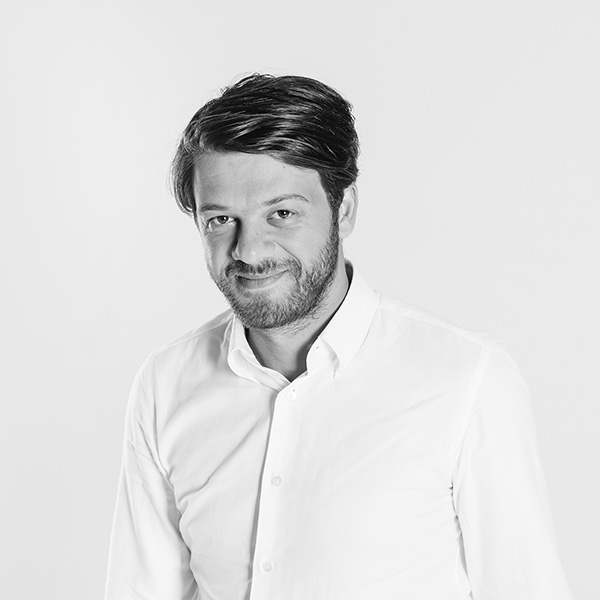 With over ten years’ experience in debt collection, Victor  is responsible for the development of APS Holding’s operations in the Southeast European countries.

Prior to joining APS Romania in April 2009, whose activity he coordinated as General Manager until September 2016, Victor held management positions in Eurobank EFG and ProfiCredit IFN. He graduated from the Faculty of Law of “Nicolae Titulescu” University in Bucharest in 2010. 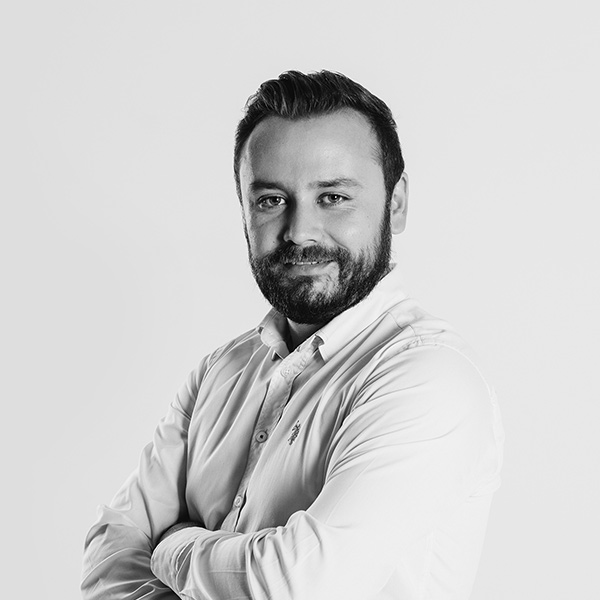 Robert joined the team in 2008, going through all the stages which an ASP Romania employee can cover: from Collection Officer in the Soft Collection department, to Team Leader of the Enforcement Department, Project Manager and Director of the Corporate Recovery Department and, lately, Deputy General Manager before becoming General Manager. In June 2019 he was promoted as Regional Director for the CEE Region within APS Recovery.

This site uses cookies to provide services. By continuing to browse, you agree to their use. More information use of cookies.